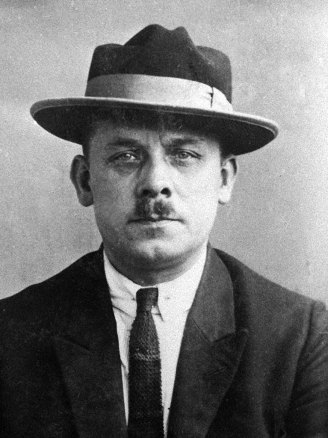 Friedrich Heinrich Karl “Fritz” Haarmann (25 October 1879 – 15 April 1925) was a German serial killer, known as the Butcher of Hanover, the Vampire of Hanover and the Wolf-Man, who committed the sexual assault, murder, mutilation and dismemberment of a minimum of 24 boys and young men between 1918 and 1924 in Hanover, Germany.

Described by the judge at his trial as being “forever degraded as a citizen”, Haarmann was found guilty of 24 of the 27 murders for which he was tried and sentenced to death by beheading in December 1924.[1] He was subsequently executed in April 1925.

Get a free story at Audible!